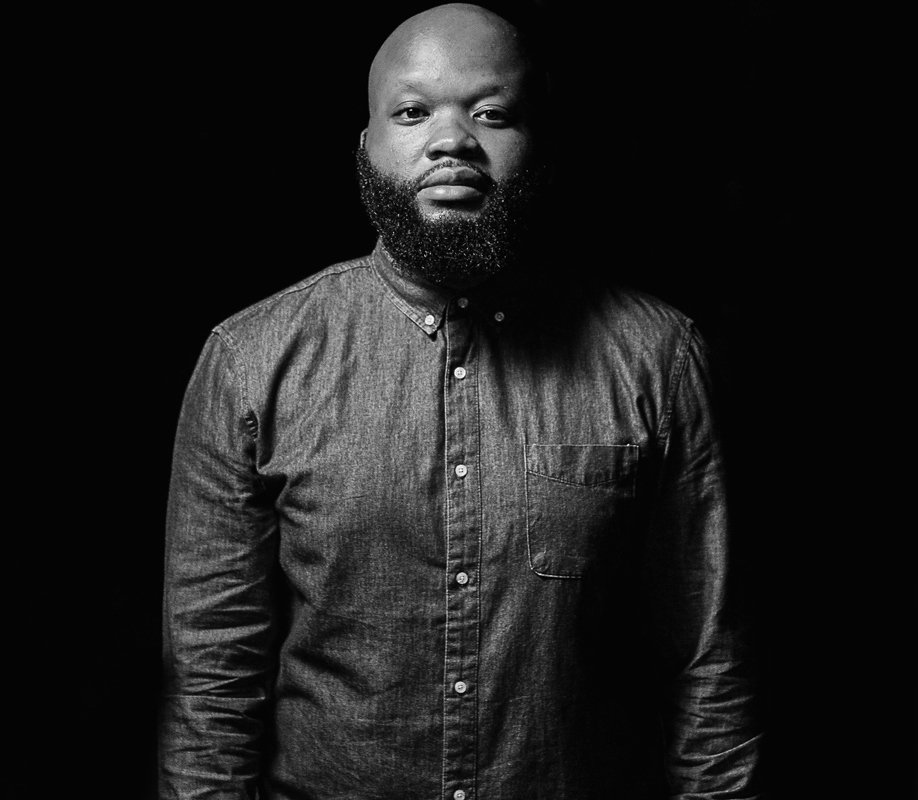 Thulasizwe Mngomezulu known as UMngomezulu is a South African Producer/DJ/Podcaster most of his productions reflects his vision of music, which evoke emotions even without word’s.

Originally from KwaZulu Natal based in Johannesburg he started writing music in 2009 after completing a diploma in music production at the Soulcandi Institute of Music. In 2009 he got signed by a label called (music, myself and I) which is based in Johannesburg the record label is owned by a record shop called vinyl joint. He released his music under a different alias “Deepland”, the productions had influences of deep,afro and soulful house. He has done remixes as Deepland for labels such as 695 Records,Tainted House and Afrocentrik Musik.

In 2019 he returned as “UMngomezulu” which is his ancestral clan name with a release titled “Through Deep Waters Ep, a very Deep Organic House project. His productions have grown with influences of deep organic melodic house and a touch of afro. In 2019 he continued with his releases independently, than in 2020 he collaborated also done remixes with artists such as China Charmeleon,KVRVBO and released on labels such Deepershades,Candid Beings,Deep Obsession and Afromove.

LET THE MUSIC HEAL YOUR SOUL!!!!

Subscribe to get the latest info about my upcoming releases special offers, merchandise & gig updates